Jews of the Somme 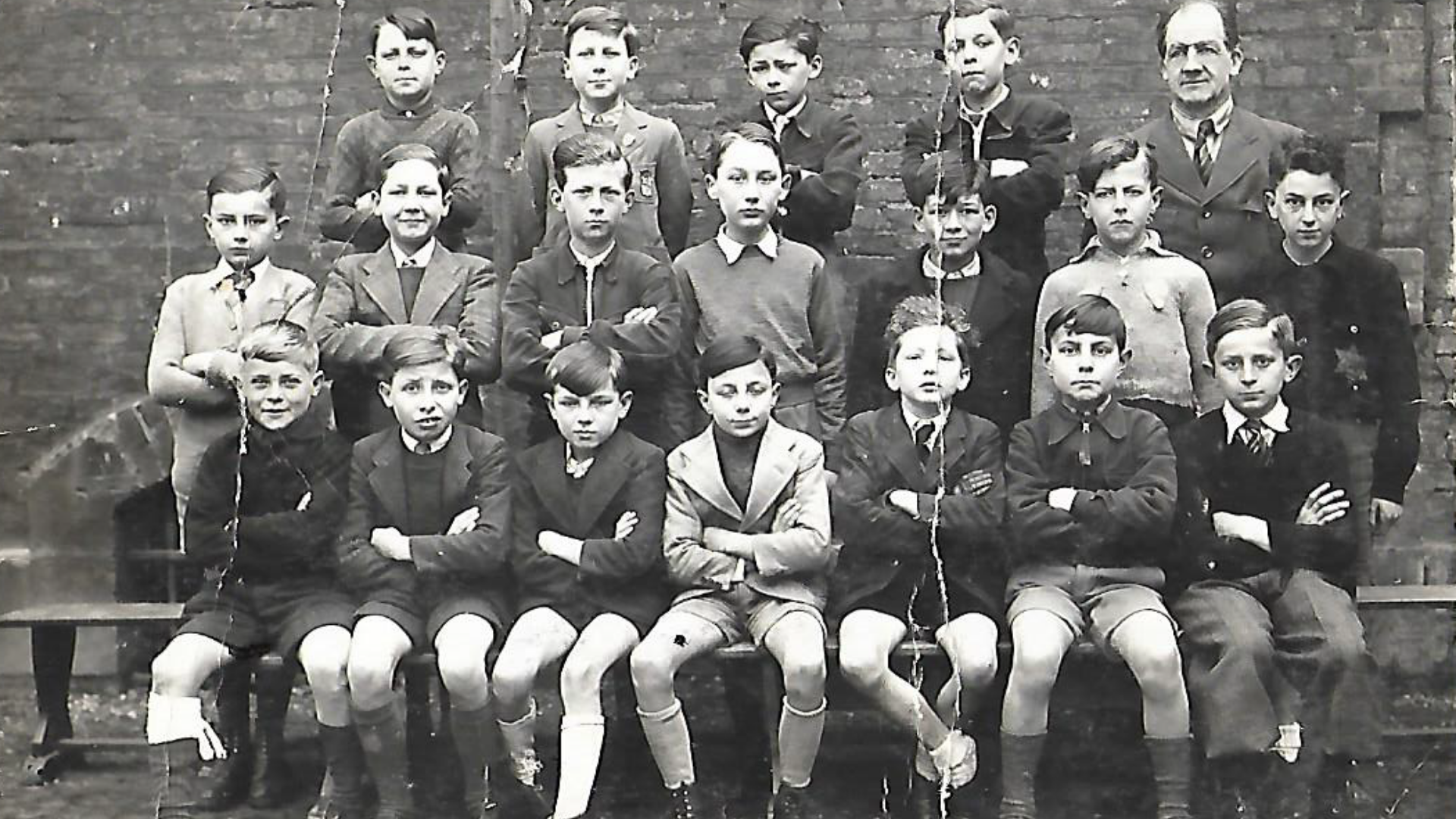 The latest updates and research from Dr. Rosenberg can be found at Jewsofthesomme.com

Local researcher Dr. David Rosenberg has spent years of his life dedicated to the Jewish community of the Somme region of France. He’s broken ground with his work, making previously unavailable documents about Jews during the Holocaust available to current residents of Amiens and to people worldwide. Through David’s work, we are able to see a microcosm of the rich Jewish life that was decimated by the Nazis.

Jewsofthesomme.com, created by David and Lydia Rosenberg, is part of a multi-pronged initiative to bring to light the lives and fates of Jews in the Department of the Somme in the period from about 1920-1950 with the goal that their experiences should be acknowledged and not forgotten.

The Holocaust Center of Pittsburgh previously displayed the exhibit around this work under the title “Rediscovering the Jews of Amiens”. More recently, in early 2022, the Gumberg Library at Duquesne University hosted the exhibit “Who is a Jew, Amiens, France, 1940-1945.”

David’s work has received international recognition, and has been featured in publications in France, Germany, and the United States. Click here to see a full list of press coverage.

On February 8, 2022, Madame Brigitte Fouré, Mayor of Amiens and Monsieur Alain Gest, President of Amiens Metropole conferred the Medal of the City of Amiens on David Rosenberg for his contributions to the memory of the Jews of the Somme. The ceremony, part in person and part virtual, was held in the Salle Jules Verne of the Amiens City Hall.

This prestigious award was the culmination of 11 years of work and dedication to this project, and the Center is very proud of the well-deserved recognition for our friend and collaborator!

The award ceremony, conducted in French, can be viewed on Jewsofthesomme.com.

This playlist features the programs we have collaborated with David on over the years to share more of his research on Jews of the Somme with the public: